From Poverty to Advocacy: The Sam Tomlin Story 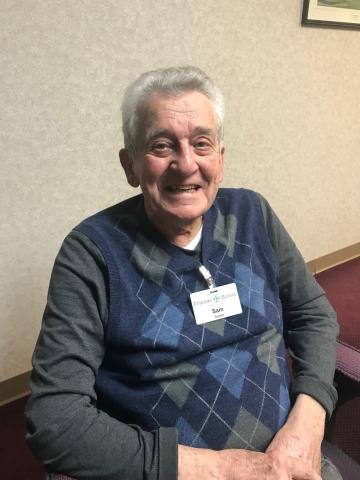