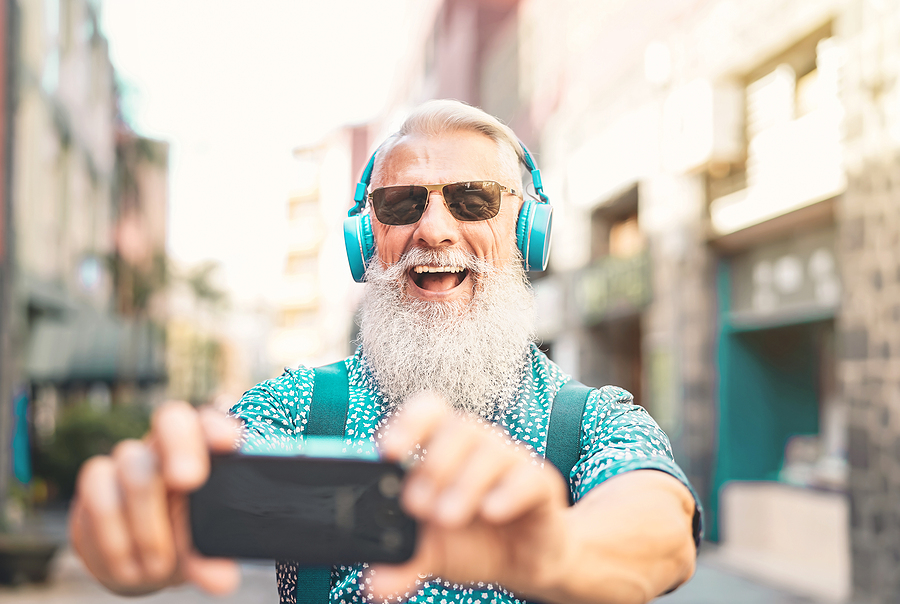 You’ve heard the phrase, “You’re only as old as you feel.” There is mounting evidence that, to a large extent, this cliché isn’t too far off. In several different studies, researchers have explored the difference between people’s chronological age (their age based on the number of trips they’ve made around the sun) and their subjective age, which is how old they feel on the inside. The results may surprise you!

The gap between chronological and subjective age

The 2009 Pew Research Center Social and Demographic Trends survey on aging examined a sample of 2,969 Americans, age 18 and up. The researchers discovered a notable difference between what the young and middle-aged adults expected old age to be like and the actual lived experiences reported by the older study participants.

Is age just a number?

A 2008 study conducted in Norway had a similar outcome as the Pew study. Norwegian researchers surveyed 2,471 people who were between 40 and 79 years old at the start of the study to determine their subjective age perception (SAP, or how old they feel on the inside) and then surveyed them again five years later.

The researchers found that most survey respondents felt younger than their chronological age, and this was especially true the older the participant. For the oldest study participants, age 70 to 79, good mental and physical health were the primary predictors of a younger SAP.

Perhaps more interesting, however, a 2019 study published in the International Journal of Aging Research found that even seniors with multiple illnesses or health conditions reported feeling subjectively younger than their chronological age.

The study surveyed Canadians and Americans between 65 and 90 years old — with an average age of 73 — and asked them about how old they felt on the inside (again, their self-reported subjective age). Their responses revealed that, despite their multiple health issues, the participants reported an average subjective age of just 51 years old. That’s an average difference of more than 20 years between subjective age and chronological age. Some respondents even said they felt as young as 17. Additionally, only 8 percent of the study’s participants reported that they felt the same age inside as their chronological age.

It’s not your imagination: Many of today’s seniors actually are more youthful (both physically and mentally) than their peers in previous generations, and a 30-year study out of Finland confirms it.

Overall, the later cohort showed “markedly and meaningfully higher results in the maximal functional capacity tests,” which suggests that Finns who are currently 75 and 80 years old are living longer and have better physical functioning.