How to Use a Slew of New Closed Caption Tools 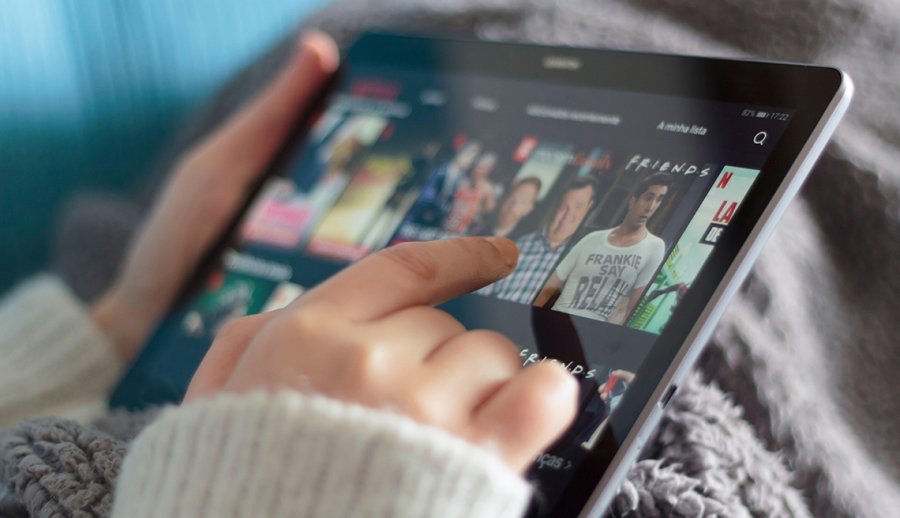 Perhaps it’s late at night; you’re watching a video online or listening to a podcast and need to have the sound on your computer low so you won’t disturb the person in another room trying to sleep.

Did you know that you now can turn on “live captions” to read what’s on the screen for any audio that you can play through your Chrome browser? That’s true for Facebook, Netflix, YouTube — even podcasts or a homemade video.

Google started offering the new Live Caption feature for users of its Chrome browser in March after debuting it for its 2017 Pixel cellphones and expanding the service in 2019 to the Google Meet videoconferencing and Google Slides online presentation apps. Chrome is the most used tool for reading and accessing web pages worldwide, and nearly half the computer, phone and tablet users in the United States rely on it, according to StatCounter.

The idea of making it easier to enjoy online video by reading along is catching on. Reading English in addition to hearing it can help people learning English as a second language, and at least one study has shown that it can help some people listen better and concentrate more.

Verizon, the wireless carrier with the most customers in the U.S. and owner of websites Yahoo and AOL, has added captions to all video on its sites. Unlike with Google, you don’t have to go to settings to make them play. They are standard on all videos. Verizon has announced plans to sell its media companies, but no changes are expected in the short term.

Instagram, the third most popular social media app behind YouTube and Facebook, introduced captions stickers for its stories this month that automatically transcribe speech in videos. Users add the captions sticker to a video they create and can change the caption’s color, font, position and size as well as edit the subtitle text. The stickers soon will be available for its Reels videos, too.

Even TikTok, the smartphone app that appeals mostly to teens and young adults, has added captions, a move the company said it was doing to make “TikTok more accessible to everyone.”

“We’re currently undertaking an accessibility assessment to identify additional areas for improvement. And we’re increasing our outreach to organizations and communities with disabilities on TikTok to uplift their voices and make changes that better serve us all,” the company says.

Live captions are just one of the many accessibility features that recently have been released or are coming soon. Most captioning, like Google’s Live Caption, are hidden in settings that need to be changed to work, but many are very useful and worth nothing.

Rival internet browsers Firefox and Safari don’t offer live captions for video and audio, but if you stick with the top video players, you can easily see them.

Caption your Zoom meetings, too

What about live subtitles for your Zoom meetings?

Google’s new captions feature doesn’t work with the most popular video meeting service, Zoom. And Zoom itself doesn’t offer live captions to everyone, yet. The company says it will start offering live captions in the fall. However, it’s making the service available now “upon request,” to people who fill out this form.

Third-party services like Otter can be added to your Zoom to provide live transcripts on calls. Many people will be fine with the free account that offers transcripts for 600 minutes a month of Zoom meetings, but you won’t get transcriptions beyond the 40-minute mark of each meeting for free. To get free live captions, open Otter in a web browser and don’t wear headphones. Otter needs to hear the audio from Zoom to begin generating the live transcriptions.

How to hear web pages

Also useful is a feature that reads web pages and news articles to you. Perhaps you have some vision loss, may be taking a walk or are driving and are unable to look at a story. Having a computerized voice read to you could come in handy.