Want to Avoid Fraud? Start by Getting Your Eyes and Ears Checked 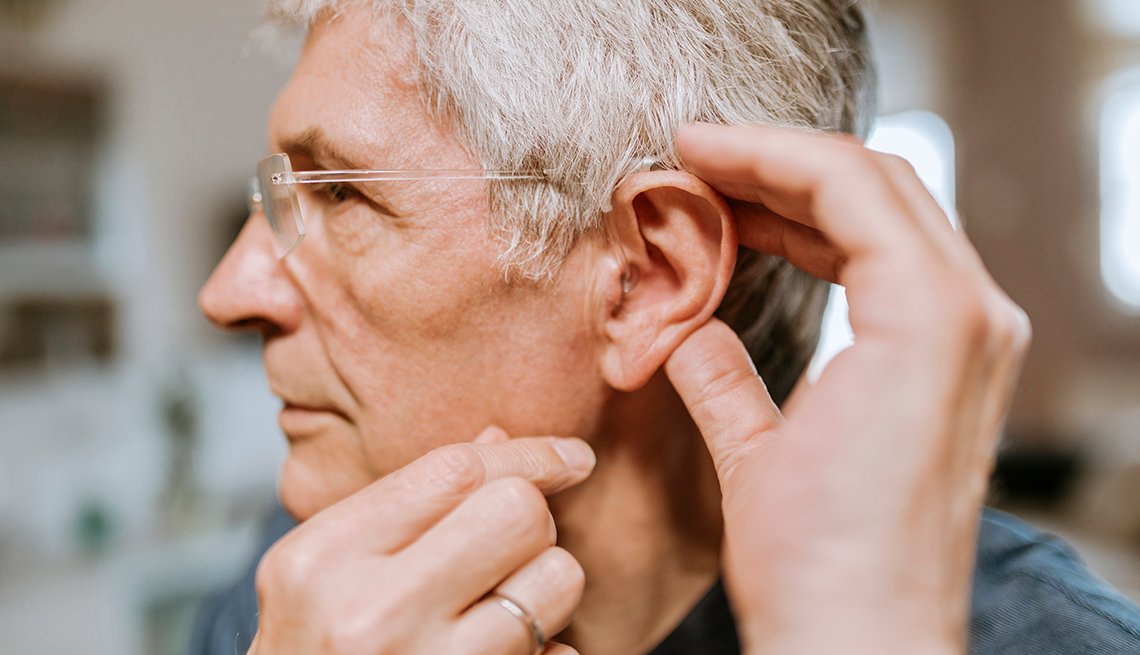 Older people who have been victims of financial exploitation have much poorer hearing and marginally weaker eyesight than those who have not been ripped off, a new study out of the University of Southern California found.

However, what’s encouraging to lead investigator Duke Han, a psychologist and professor at the university’s Keck School of Medicine, is that deficits in hearing and vision are “very treatable conditions.”

“This research really does point to the importance of regular visits with a doctor and keeping up on your hearing and vision,” Han says. Even during the pandemic, it remains important to have checkups and maintain your health, he adds.

Han urges family members, friends and medical providers to pay attention to changes in an older adult’s hearing and vision, since hearing aids and corrective lenses “may be critical in reducing an older adult’s susceptibility” to financial loss.

Why some older adults are more vulnerable to fraud

Han, 44, told AARP that for years he has been interested in what makes some older people more vulnerable to scams and fraud than others.

—Professor Duke Han, of the Keck School of Medicine of the University of Southern California, whose study showed older victims of financial exploitation tend to have poorer hearing and eyesight than similarly aged peers who avoided rip-offs.

However, many older adults who are cognitively intact also have been financially exploited, Han says, leading him and fellow researchers to explore whether other underlying mechanisms might play a role.

Their study focused on a racially diverse group of 37 adults, age 50 and older, who were recruited in greater Los Angeles. All the volunteer subjects were cognitively healthy and highly educated. They were split into two groups: 24, or about 65 percent, had been financially exploited; and 13, or 35 percent, had not been.

Han said to his knowledge, the study is the first to focus on older adults and the relationship between financial exploitation and frailty.

Overall, people who had been financially exploited reported significantly poorer hearing and marginally poorer vision, the study said. The researchers urged intervention programs that seek to protect the financial well-being of older Americans to take note.

Scammers and fraudsters’ methods “put a stress on being able to see and hear things accurately,” Han says. Poorer hearing and eyesight may make people at risk for exploitation by causing them to “miss critical details during interactions,” the study says, while other people whose sensory functioning is intact might question the veracity of a financial exchange.

The findings were published last month in a medical journal Gerontology and Geriatric Medicine.